The main insulation of  armoured power cable has the specific function of resisting the system voltage. What’s more, in the cable life cycle, to long withstand the rated voltage and the overvoltage of system failure. So the swa armoured cable insulation material is the key to the cable quality.Commonused insulation are Polyvinyl Chloride (PVC) and Crosslinked Polyethylene(XLPE).Cross-linked polyethylene (XLPE)is now widely used, and its color is turquoise and translucent. It has stable chemical performance; good heat resistance, long-term operating temperature of 90℃; good mechanical performance, easy processing and processing. Email: info@huadongswacable.com 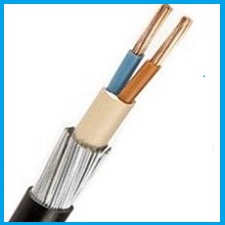 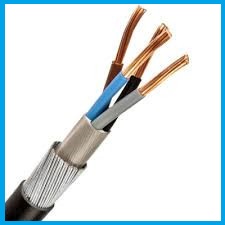 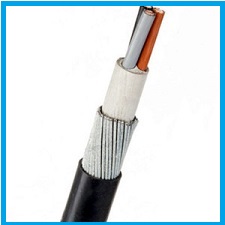 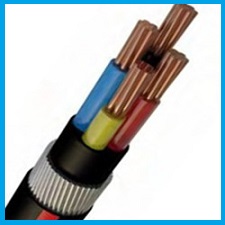 The metal shield is wrapped outside the insulating shield, the metal shield generally uses copper belt or copper wire, it is the key structure to restrict the electric field to the cable and protect personal safety. It is also a grounding shield that protects the 240mm xlpe armoured cable from external electrical interference. 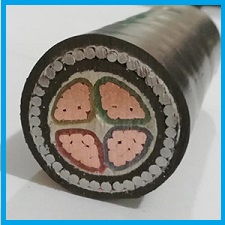 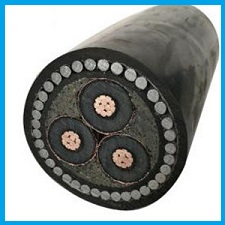 The armor layer is wrapped with metal armor layer outside the inner lining, generally using double galvanized steel strip armor.Even if the armoured cable sizes are different, many of them have this metal armor layer. Because its function is to protect the interior of the cable and prevent the damage of external machinery to the cable during construction and operation.Also has the function of grounding protection.The armor layer has a variety of structures, such as swa,sta, awa, ata and so on. What’s more, you can also buy unarmoure cable. Email: info@huadongswacable.com

This is the outermost protection of the cable, generally use PVC (PVC) polyethylene (PE), are insulation materials.According to the technical requirements, flame-retardant PVC (PVC) is generally used. Adapto the requirements of cold winter and hot summer, without cracking or softening.The main function of the copper armoured cable outer sheath is to seal to prevent moisture invasion, protect the armor layer from corrosion, and prevent the fire expansion caused by cable failure.

Scroll back to top